Walk in My Shoes 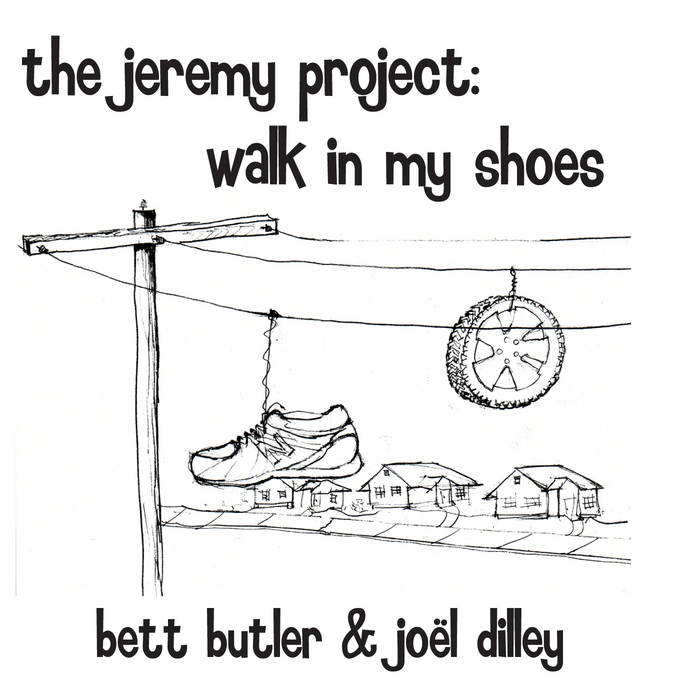 ALL PROCEEDS FROM THE SALE OF THIS TRACK GO TO CURE SMA (www.curesma.org).

One of the joys of music is the extraordinary people it brings into our lives.

Jeremy Waggoner was typical of many young men in their twenties. Intelligent, passionate, and angered by injustice, he had a great sense of humor and loved sports. He wore dreadlocks, sported several tattoos, and enjoyed going to hear live music. A poet, songwriter and musician, he had a Facebook page and a band page on MySpace. He loved rap and reggae, jazz and blues, Patron tequila and India Pale Ale.

What was not so typical was the fact that Jeremy lived with a form of spinal muscular atrophy (SMA), a term referring to a group of relatively common “rare” congenital diseases of the motor neurons (one in 6000 babies are affected) causing progressive muscle weakness and atrophy.The doctors told the Waggoners that their son wouldn’t live beyond the age of two, but he and his loving family beat those odds.

Less than a week short of his 29th birthday, Jeremy passed away peacefully in his sleep. “Although it happened suddenly,” his father Wayne wrote, “it was not unexpected. He just ran out of energy. He was still writing, playing music and enjoying life right up till the end, despite all his pain."

We were inspired by his writing to compose and record “The Jeremy Project: Walk in My Shoes,” a song which shares the title of his published poetry collection and strives to give a glimpse of his journey. All proceeds go to Cure SMA (www.curesma.org).

Watch the video of "Walk in My Shoes" on YouTube: youtu.be/MD7-y0pFeuk

WALK IN MY SHOES (lyrics)

will you walk in my shoes

Bandcamp Daily  your guide to the world of Bandcamp